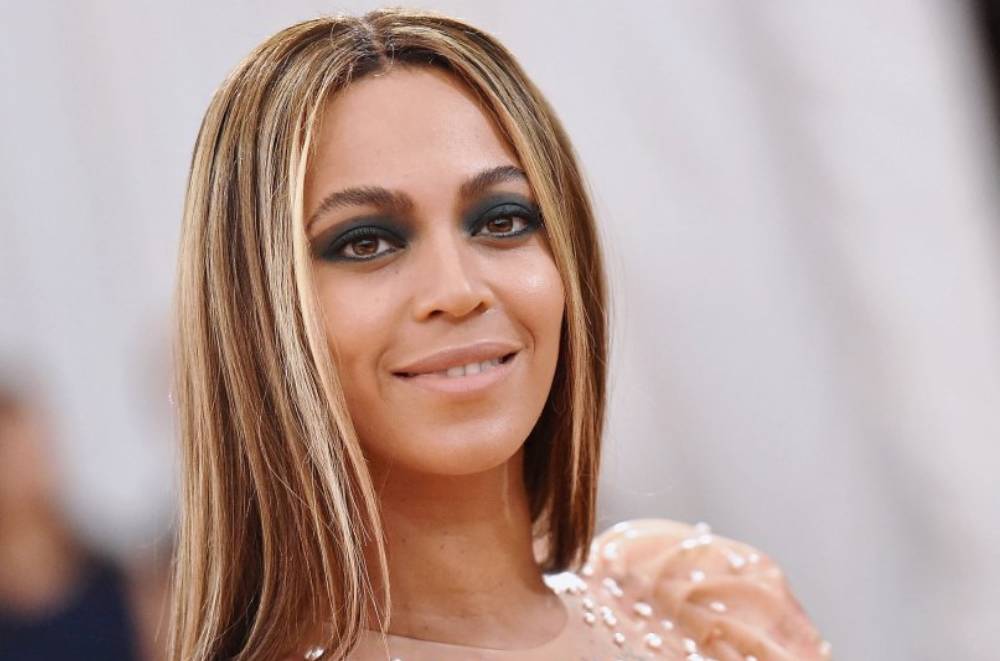 Beyoncé rarely joins the fight, but when she does, she always comes prepared with the cash. The band Right Said Fred claimed Queen Bey stole their song “I’m Too Sexy” without their express consent in a comment that brought back memories of prior concerns with sampling over a different Renaissance track. She assured that she followed the correct procedures to clear the sample, calling their claims “erroneous and terribly insulting” in reaction to the controversy. According to the pop artist in a rare statement to E! News, “permission was not only granted for its use, but they publicly talked of their thankfulness for being on the record,” noting the numerous ways Right Said Fred is incorrect. “Only the composition was used for their song; no sound recording was used. On May 11, 2022, their publisher was contacted and requested permission; on June 15, 2022, the publisher agreed. For the use, they received payment in August 2022.

The Try Guys are attempting something new.