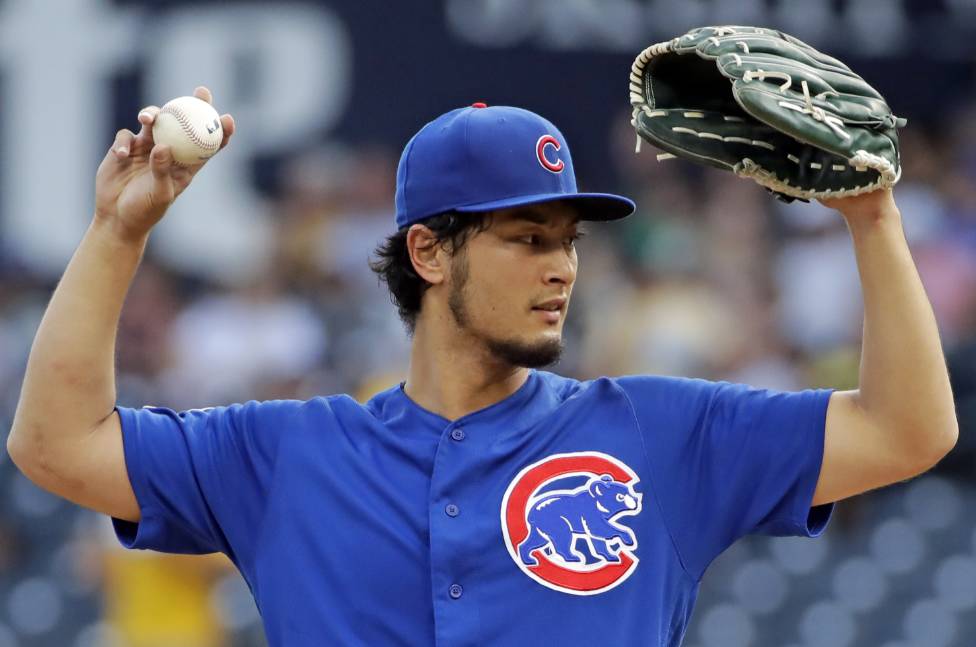 Yu Darvish has seen some bad fortune throughout the postseason. He had lost three straight starts and was 2-5 before Friday night.

The 2017 World Series Game 7 defeat to the Astros was one of those awful losses. Darvish, who was pitching for the Dodgers at the time, went 1 2/3 innings, giving up five runs (four earned), which helped Houston win the World Series.

After switching teams, Darvish joined the Padres in the postseason and dominated the Mets in Game 1 of the National League Wild Card Series. He won 7-1 on Friday night at Citi Field after giving up only one run in seven innings while striking out four opponents.

“It’s kind of a typical Yu Darvish game, where he goes seven innings, throws about 100 pitches, doesn’t give up much, pitches out of jams when he needs to, invents pitches along the way,” said Padres manager Bob Melvin. “Most starters, you worry about third and fourth time around the lineup, but not really with him when he’s going good because he can give you different looks all the way around. This just seems like a typical game for him.”

Was Darvish’s sin atoned for? After all, he ended a losing skid of his own.

Darvish said he can’t recall the three defeats. The right-handed pitcher said that it had been a while.

Since he signed with the Padres in 2021, Darvish’s approach to pitching has altered. He is more interested in the mental aspect of the game and the pregame routine.

“That’s completely different from how I was back then,” Darvish said. “For the mental side, meditation. It gives you a sense of what I need to focus most at that moment. Also, as far as the preparation goes, you dig into the data. You look into the hitters and all of that type of preparation going in.”

Darvish appeared to be in for a rough night at initially. The first inning did not feature him at his best. With one out, New York had runners at first and third. Because of how loud the Citi Field crowd was, Darvish thought someone was yelling in his ear.

“But I kind of reminded myself that it’s just noise — just go out there and do your thing,” Darvish said.

Darvish was able to escape the jam by striking out Pete Alonso and getting Daniel Vogelbach to fly out.

Starling Marte’s leadoff single in the bottom of the second inning was Darvish’s first hit before he struck out the next 10 batters before Eduardo Escobar’s solo home run in the fifth. The Padres’ lead was still six runs after that.

“He really throws so many pitches, and he commands them,” Mets manager Buck Showalter said about Darvish. “… There are two shapes of breaking balls, really three with the cutter, the slider and the curveball. When he wants to, he makes pitches with that, even to the left-handed hitters. … But Darvish is on top of his game. We knew that was going to be a challenge. He’s just got so many things you have to defend.”

The power the Padres used against right-hander Max Scherzer helped Darvish. Josh Bell’s two-run home run gave Darvish a 2-0 lead in the first inning. Trent Grisham’s shot over the right-field wall in the following inning gave San Diego a three-run lead. By scoring four runs in the fifth, the Padres forced Scherzer out of the contest. With a three-run homer, Jurickson Profar highlighted the scoring.

“It obviously gives you a little bit of breathing room, but I was more shocked by the fact that Scherzer gave up that many runs. You don’t see that very often,” Darvish said.