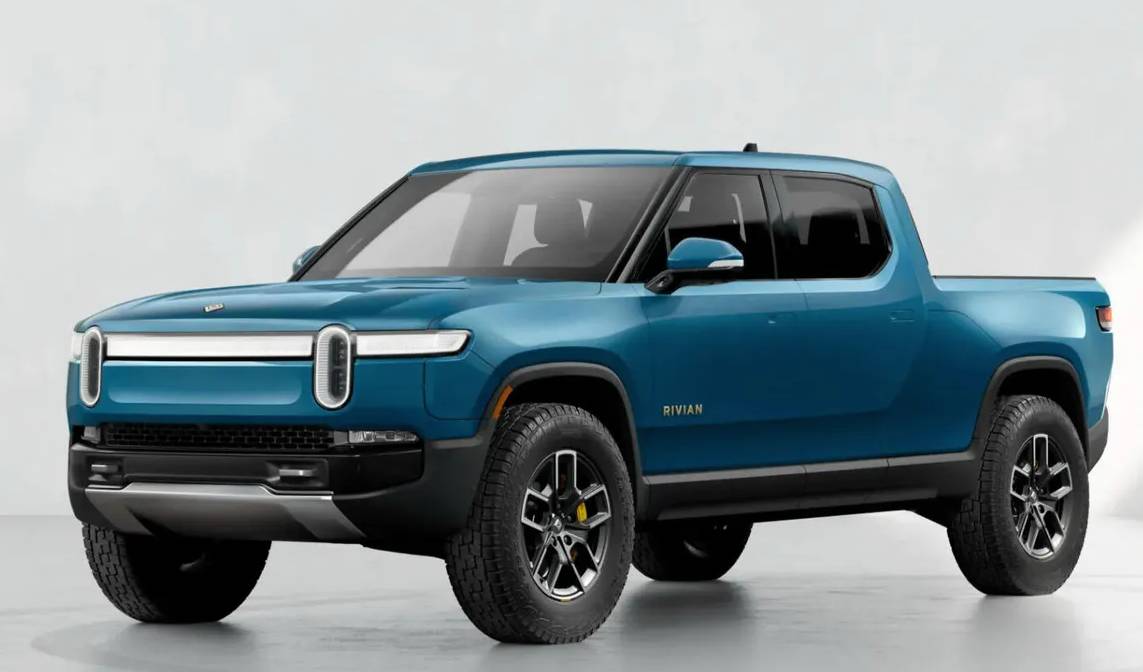 Rivian Automotive has issued a recall for its R1T trucks, R1S sport-utility vehicles, and EDV delivery vans due to a problem that might increase the likelihood of a collision. According to sources, the recall affects virtually all of the vehicles the business has shipped to customers. However, according to Rivian, just a tiny number of those vehicles may be affected by a possibly loose fastener.

Rivian states that a loose nut might impede a driver’s ability to steer and advises owners to examine their vehicles and, if required, tighten the fastener.

In a letter to vehicle owners, Rivian CEO RJ Scaringe writes, “If you suffer excessive noise, vibration, or harshness from the front suspension, or a change in steering performance or feel, please contact us immediately.”

Approximately 13,000 automobiles are affected by the recall, the Associated Press reported on Saturday. Rivian claims that there have been seven reports potentially connected to the issue, but no injuries have been documented.

The repair takes a few minutes, and Rivian anticipates completing all fixes within 30 days.

“An inadequately torqued steering knuckle fastener might produce excessive wheel camber or, in rare cases, a separation, limiting the driver’s ability to control the vehicle and increasing the danger of a collision,” states a note on Rivian’s website’s Support Center webpage.

Rivian, a startup, manufactures the R1T truck and the R1S SUV. It also manufactures a delivery van co-developed with Amazon and has announced a cooperation with Mercedes-Benz on an electric van.

CNET’s Tim Stevens said of Rivian’s e-pickup, “While it’s hard to dispute that the Ford F-150 Lightning is the most significant electric truck of the moment — outside of the hyperbolic (and still nonexistent) Tesla Cybertruck — the Rivian R1T appears to have won the hearts of the majority of would-be EV truckers.”

Tim Cook, CEO of Apple, has supposedly also seen this.

The AP said that Rivian went public last year and its market worth soared, but the company’s stock is down roughly 70% so far this year.

The 2024 Honda Prologue EV is a Stylish SUV Built on GM Frame.