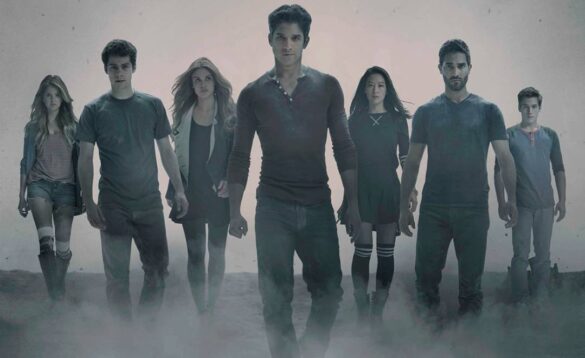 Teen Wolf: The Movie, a direct continuation of MTV’s Teen Wolf (2011–2017), will release on Paramount+ in the United States and Canada on Thursday, January 26, 2023, it was revealed today at the film’s New York Comic Con panel.

On January 27, it will be accessible to stream for fans in the United Kingdom, Latin America, and Australia, with other foreign market premieres to be determined.

According to the film’s official tagline, “a full moon has risen over Beacon Hills, bringing with it a dreadful evil. Once more, the wolves are howling, calling for the return of banshees, werecoyotes, hellhounds, kitsunes, and every other nighttime shapeshifter. But only a werewolf like Scott, no longer a teenager but still an alpha, can rally new allies and rejoin old ones to fight back against what may be their most powerful and lethal foe ever.”
As Tyler Posey stated during the discussion, the film takes place 15 years after the conclusion of Teen Wolf.

Vince Mattis as Eli Hale (Derek’s kid! ), Amy Lin Workman as Hikari Zhang, Nobi Nakanishi as Deputy Ishida, and L. B. Fisher as Coach Hogan are among the newcomers.