The $200 difference between the Samsung Galaxy S22, Apple iPhone 14, and Google Pixel 7 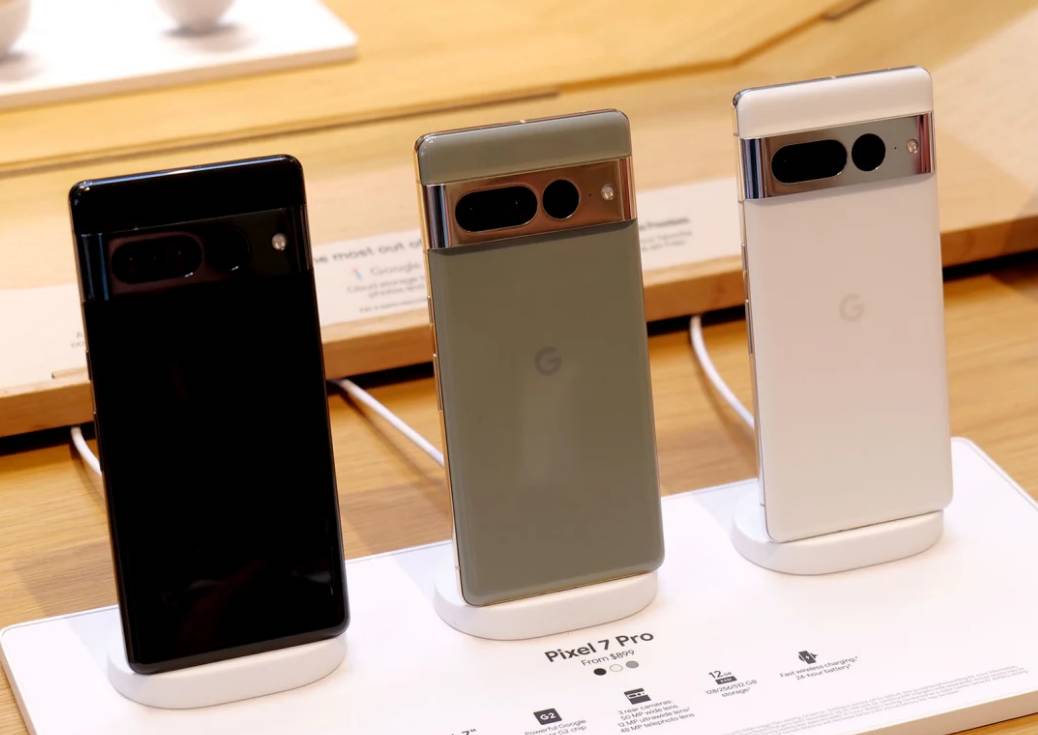 But even with that price advantage, Samsung and Apple’s products have a ton of features that can make you think the extra money is worthwhile. To capture distant objects, for instance, Samsung’s Galaxy S22 has a powerful telephoto camera that isn’t included on the Pixel 7; instead, you must upgrade to the $899 Pixel 7 Pro. The Galaxy S22 from Samsung will also receive four years of software upgrades, whereas the Pixel 7 will only receive three.

In the meantime, the iPhone 14 introduced a number of security features, including support for satellite-based emergency messaging and automobile crash detection, which first appeared on Pixel phones years ago. The iPhone 8 and iPhone X from 2017 received this year’s iOS 16 upgrade, which is one of several years’ worth of software updates for Apple’s smartphones.

State Stimulus Checks 2022: Payments Are Being Sent this week to the following States