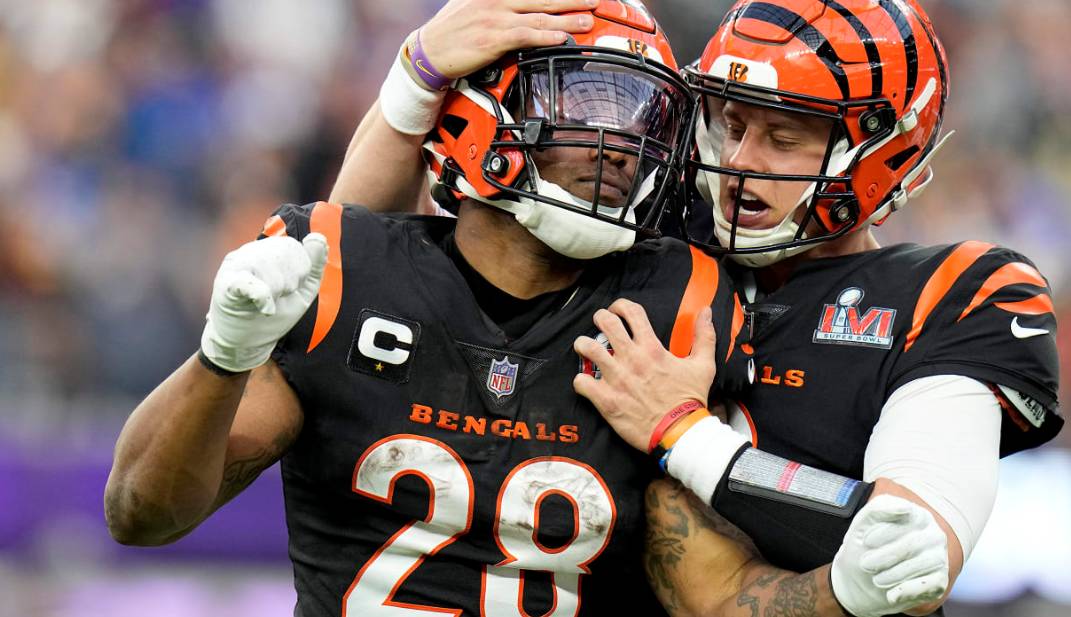 In away games in prime time over the past 20 years, the Cincinnati Bengals have not fared well.

The Bengals have the lowest winning percentage (4.8%), among all NFL teams, in away games played in prime time since 2000. In 22 games throughout that time, they have only one road victory.

Even worse is Cincinnati’s track record for Sunday night matinees. The Bengals entered Sunday’s game against the Baltimore Ravens with a 3-16 record overall in 19 such games, having dropped nine straight Sunday night games. The Bengals’ most recent Sunday night victory was a 16-13 home victory over the Miami Dolphins in Week 2 of the 2004 campaign.

The Bengals are 3-2 versus Baltimore in regular-season prime-time games, which makes this weekend’s game the lone Sunday night meeting between the two teams and the first since 1998. Despite those figures, there is one bright spot.
Zac Taylor, the Bengals’ head coach, has only participated in four prime-time contests since joining the team in 2019. This will be his first Sunday night game as an NFL head coach; overall, he is 2-2.

Taylor dismissed any doubts about his team’s ability to perform in a loud setting and under bright lights.

“We don’t take into account what other teams have done. I believe in our team on the road. I’ve taken this team on the road and I feel like we’ve won some monster games on the road,” Taylor said. “So, there isn’t that concern level that we will travel and be flat. The moment won’t be too big for us. That’s just not our concern.”

The Bengals are already playing their second consecutive prime-time game this season after only playing one in that time slot last year. Joe Burrow, the Bengals quarterback, will compete in his first Sunday night game.
He defeated the Ravens in Baltimore for the first time last season, winning 41-17 in a rout, but he acknowledges the particular difficulty this weekend will provide.

You must be excellent at signaling, excellent at communicating, and loud in the huddle. It’s going to be a long day for you if you let the crowd tell you what you can and cannot do at the line of scrimmage, Burrow said. Therefore, we must be effective in our communication and signaling at the line.

According to the most recent DraftKings odds, Baltimore is a 3.5 point favorite with 48 total points scored as the over/under. The game will start at M&T Bank Stadium at 8:20 EST. NBC will broadcast the game.

The 2023 Cadillac Escalade-V is a fun, quick, and lavish vehicle (review)